Jump to a collection here or browse all

Captured on tape in the form of interviews by town historian Daniel Myers. Tapes transcribed by Barbara Dabinett and are available for research.

Greystone Park, originally named the New Jersey State Insane Asylum opened in 1887 on 400 acres of prime farmland.
It was the equivalent of a self-contained city and boasted the largest continuous building foundation in the nation prior to the construction of the Pentagon. Museum holdings include: 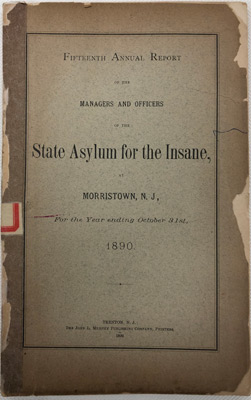 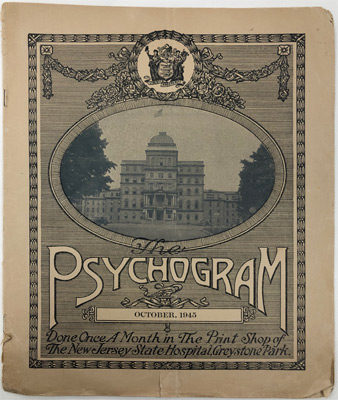 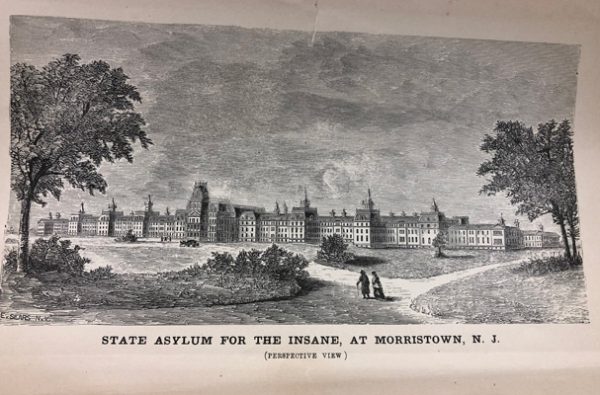 Our assortment of postcards include :

A collection of pictures, yearbooks, and programs of schools attended by the children of Morris Plains. The schools include: 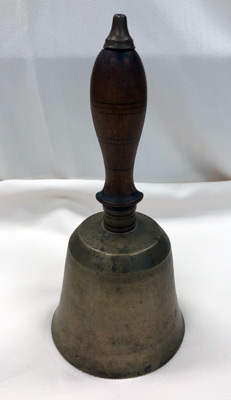 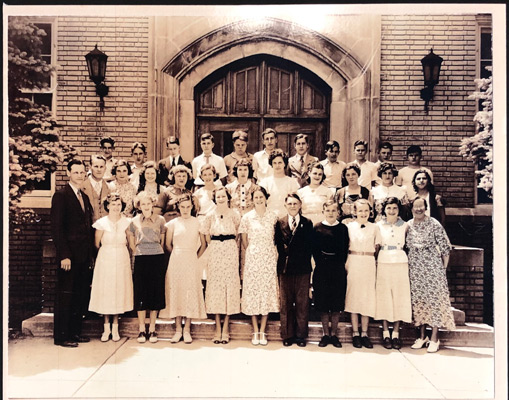 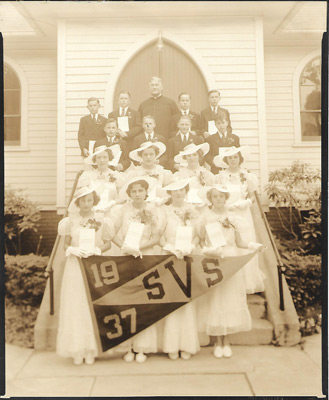 The newspaper is on microfilm from 1964 - 2000 and is available for local research. 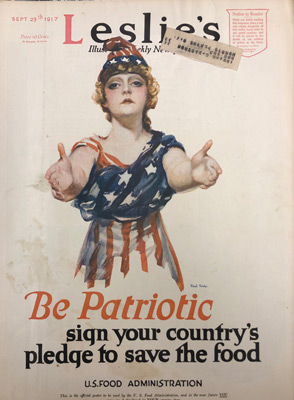 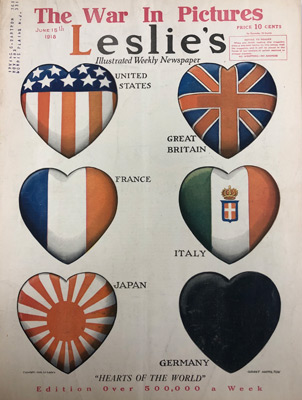 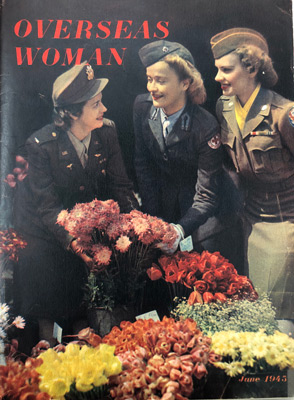 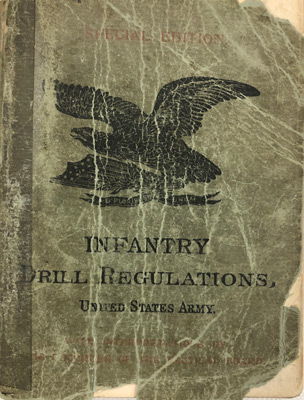 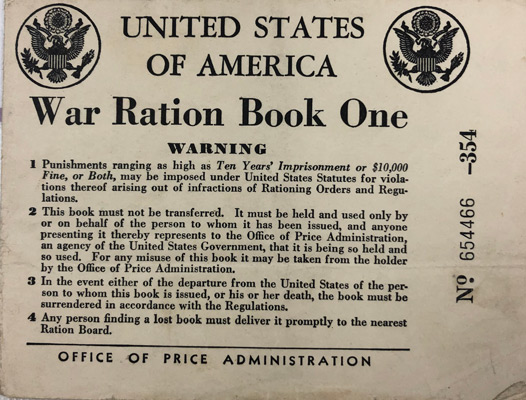